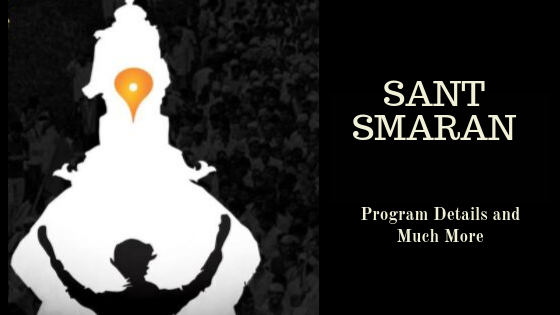 18 Jul Sant Smaran Program Details You Would Not Like To Miss….

Posted at 19:11h in Blog by the5ammommy 0 Comments
0 Likes
Share