Bhav – A Show By Shobana

Posted at 16:28h in Blog by the5ammommy 2 Comments
0 Likes
Share 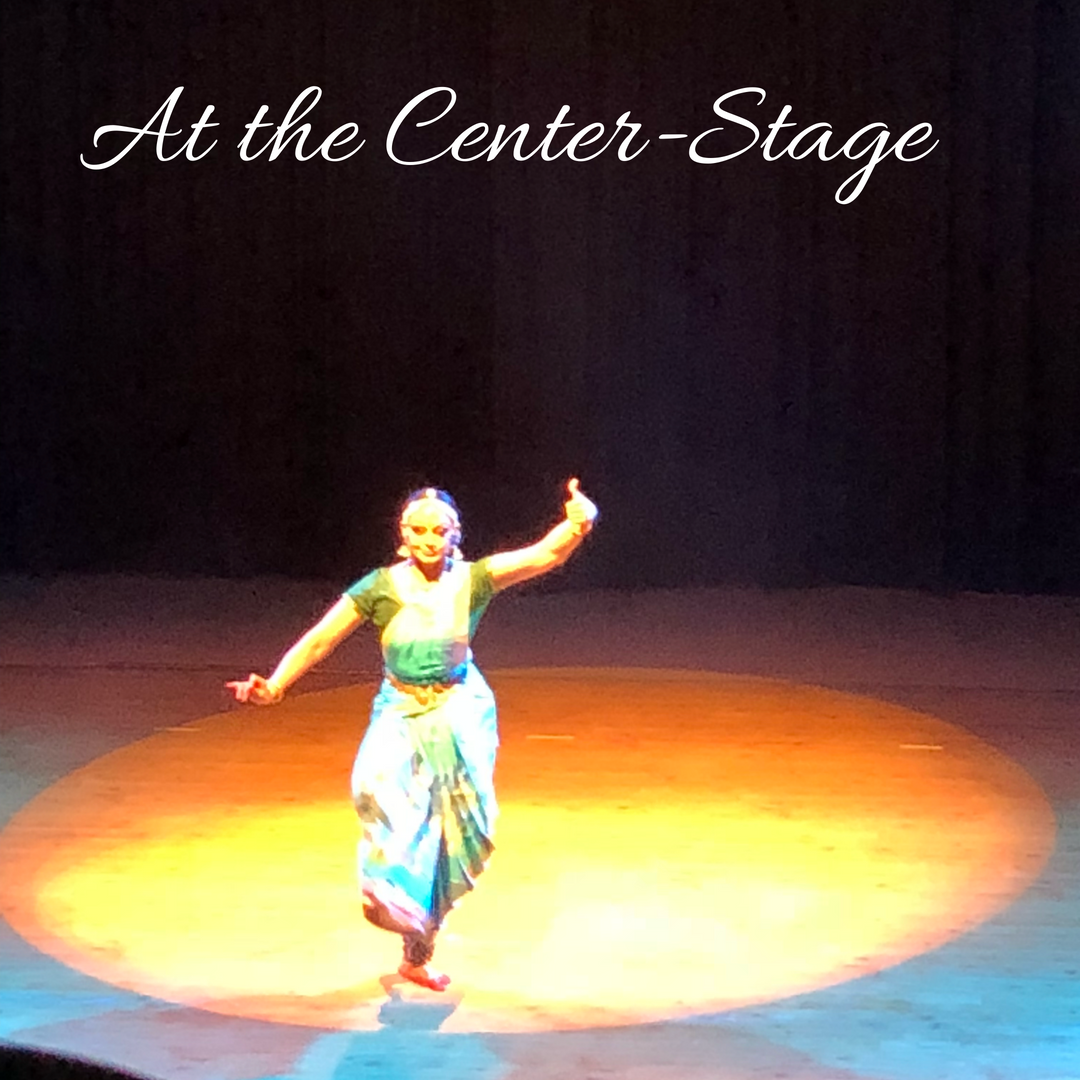 I was already late, it was Wednesday and the traffic on TTK road was killing. Me and Ms.K were in an auto. The Autowala was making all the efforts to make us reach on time. Of course I had told him that it was Shobana’s show that I am attending. Slowly, we crossed all the signals and came to Music Academy signal, it took an eternity for that signal to show us GREEN and finally we were at the doorstep of a different world which was about to be created by Shobana and her crew.

Practically, words fall short while describing the feeling which one has attending any live show. The acoustics, color combination and fluid dance movements are bound to take you to a different realm but did I expect more? Yes I did.

Have been seeing many posters of her show “Krishna” from last so many years as the Gokulashtami nears. I could never attend though due to many many commitments that we usually have.

Bhav had a different concept. It was conceived to convey the story behind performing arts. Rather to let people understand the origins of arts and to make them realize that it is as close to nature as every human being is.

For the art to take the center stage in your heart, you just have to let go. Easier said than done. 🙂

We entered Music Academy and the show was already on..A beautiful lady in pink costume dancing at the center stage on the song sung by the Maestro Abhishek Raghuram. Shobana looked amazingly beautiful in her Bharatnatyam costume. Her jewellery was dazzling with a smart play of light on and off. Most of the renditions sung by Abhishek Raghuram were in Telugu/Tamil, it was difficult to understand but Shobana’s expressions spoke much louder than words.

The program started with Ganesh Vandana, and slowly moved towards the real subject of the performing arts. The journey which is close to 1000 years. The starting point of the journey and the evolution through the years was portrayed in a tightly knit performance.

It is so easy to write it, speak about it but ask somebody to perform it and show.. Well it is doubly difficult. But then Shobana is a true masterclass. She showed it all EFFORTLESSLY. All her repertoires were easy to follow.

Her greatness as an artist was apparent as my daughter along with several small children ( present in the full house) could relate to her performance despite the language barrier.

Seetha Svayamvara and her act of Hanumanta in Ashokvatika is memorable.

Ramayana, Mahabharata and other mythological stories we all know since our childhood but seeing it depicted as a stage show was mesmerizing.

Every dancer in the ensemble was a great dancer and artist. Not a single mistake throughout the act of 3 hours which is truly remarkable.

Seeing Shobana dancing is an experience, she enhances it with her smartly designed costumes, jewellery, backdrops and music. It was a treat to all my senses. I wish to thank my Guruji Jigyasa Giri mam of Devaniya School of Kathak Dance to give us an opportunity to witness this show.

I would like to state here that Madam Shobana is an actress of great stature and has been in performing arts since last many decades. To speak about her on the blog is my humble attempt to note the incredible show and the artist that I witnessed along with my daughter.