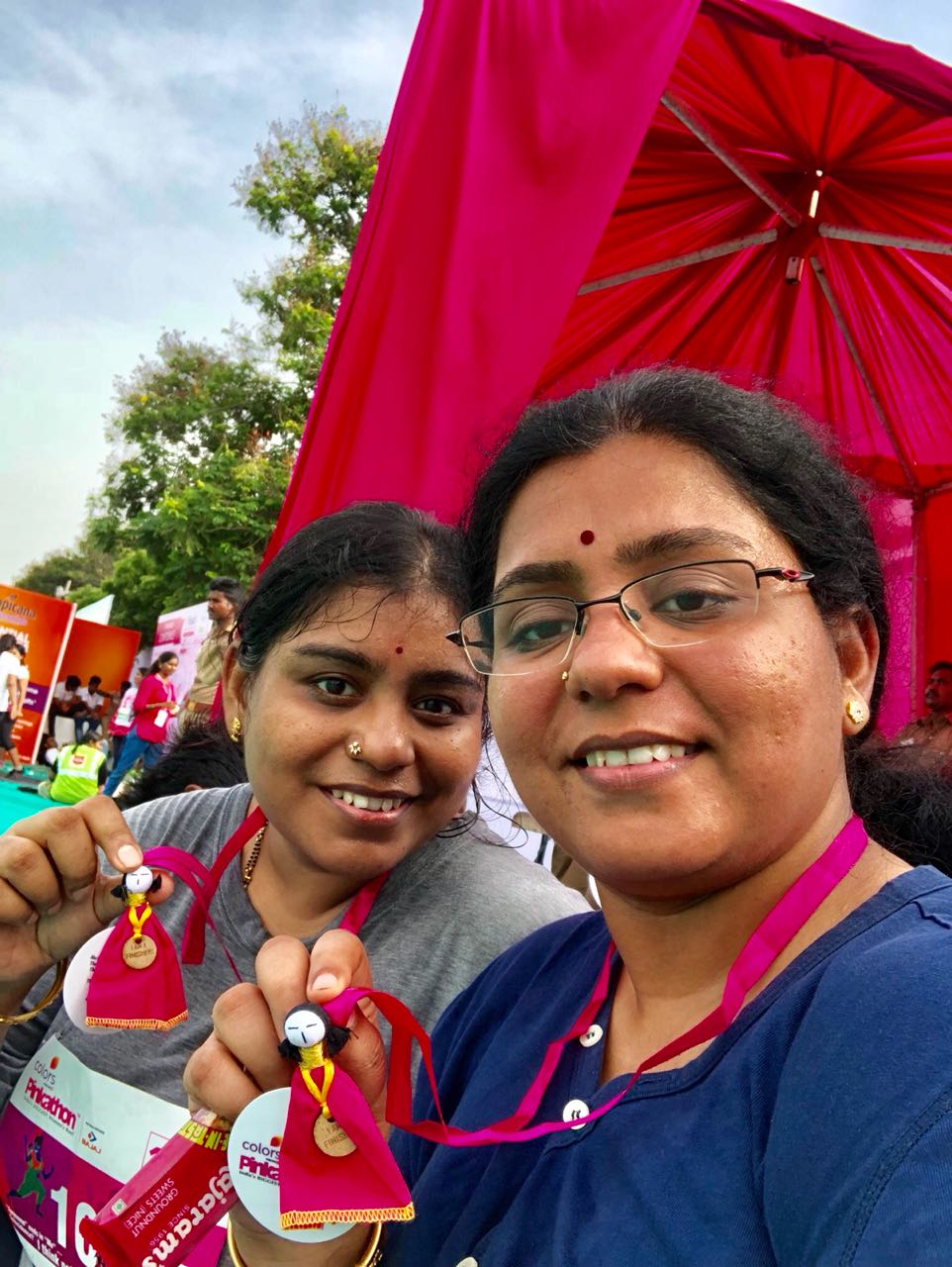 13 Aug Left Doubters Behind with Pinkathon

Posted at 17:24h in Blog by the5ammommy 4 Comments
0 Likes
Share