Navratri,Golu- The inward journey in 9 steps 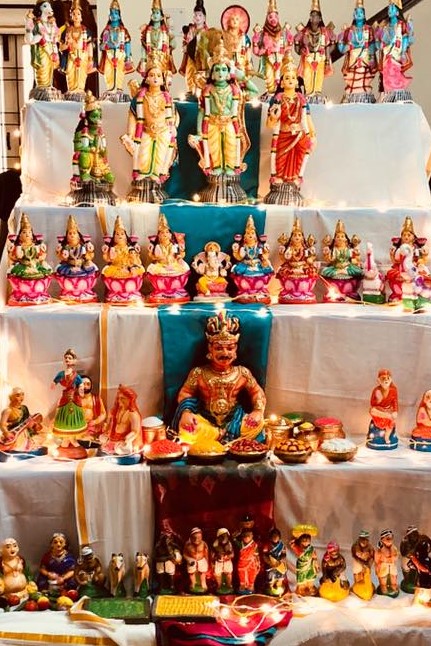 Posted at 17:53h in Blog by the5ammommy 2 Comments
0 Likes
Share