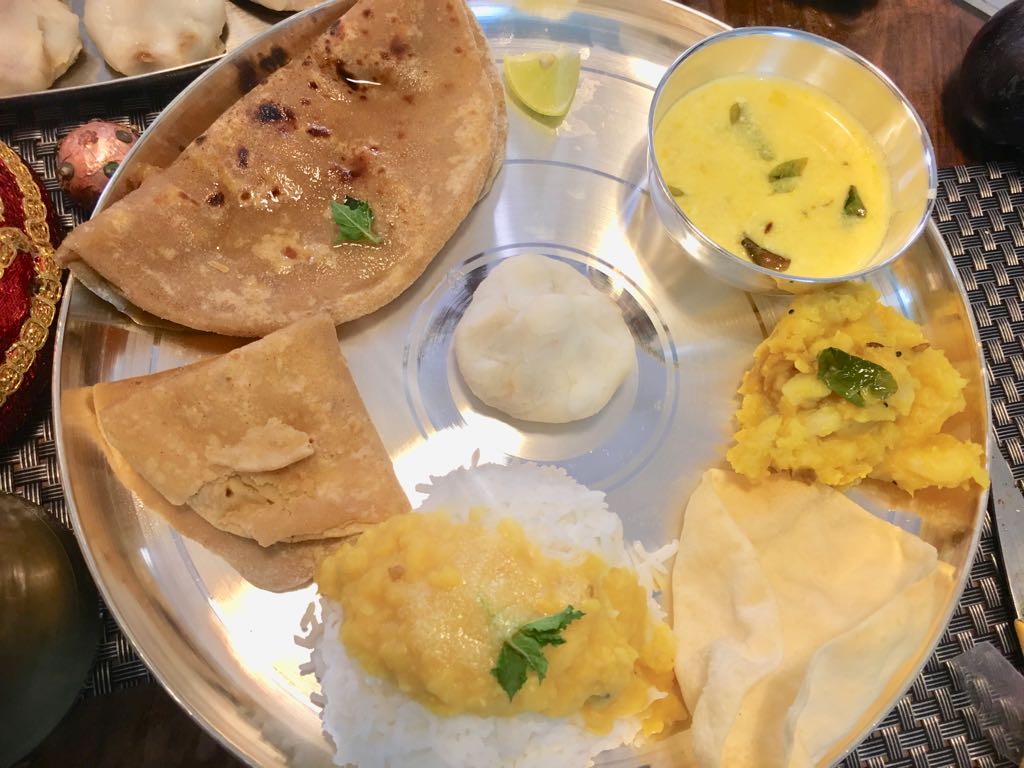 Sustainable Food Culture is a very broad term which includes food/ exercise regime/ mental health/ physical health and family health. And of course, the starting point has to be the kitchen, which is called as Paka- Shala in Sanskrit. The very meaning of Paka- Shala is “Cooking Institution.” It indeed does not revolve around some grams of Proteins, Carbs, and Fats, it revolves around the concept of wholesomeness with a sense of physical and mental well being.

“Following our roots is the way to bring back sustainability in our food culture.”

How to re-create a Sustainable Food Culture?

I remember when I was a kid, there would be some days when my grandma/ mom used to try different dishes just to be out of the food prep routine which used to be of the same type as per the region, religion, and beliefs that our family was adhering to. Flexibility is at the core of the whole concept of Sustainable Food Culture.

The food which was made at our home was very sensitive to the season. I hardly remember having onions in the rainy season while we used to have white onion every day with dal and chapati all summers just to prevent sickness occurring from the heat wave. Having Kanji/Pej has been a practice all summers in many Indian households because it is very light on the stomach and is available aplenty. It has medicinal gut healing properties which will hardly let anyone suffer from the evil effects of IBS, Diarrhea or Constipation. 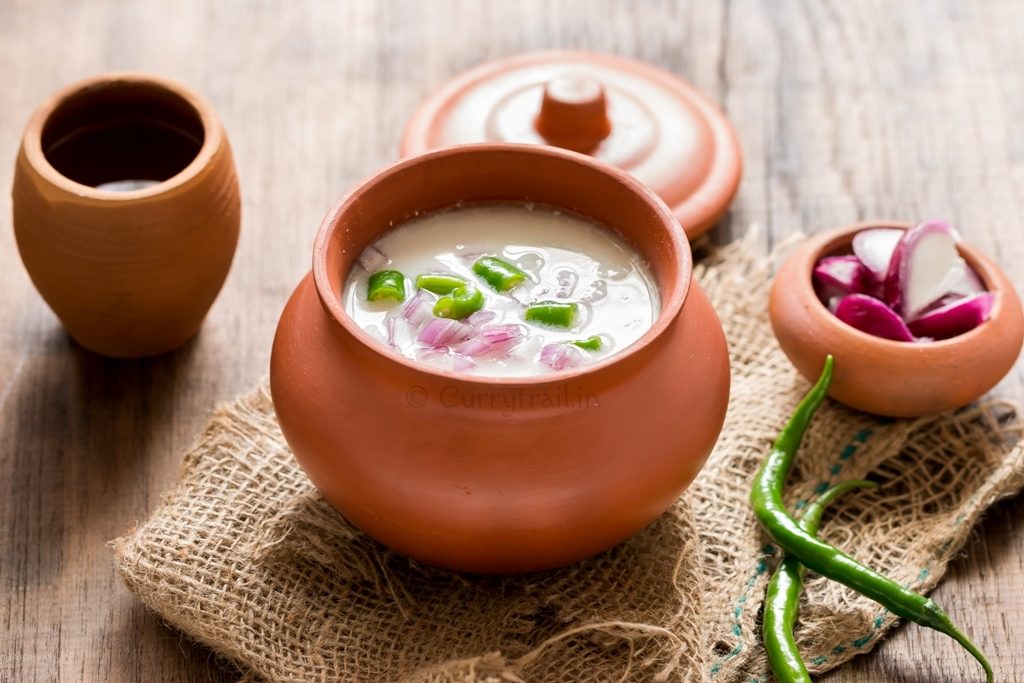 Indian kitchens are festival centric. We make Gujiyas and Thandai during Holi in North India, whereas Puranpoli and Vade (Fritters) are made as an offering to the Goddess Holika in Maharashtra. Puranpoli is made of chana dal which is harvested during the months of Jan-Feb. Having Puranpoli from the freshly harvested dried chana dal is more about seasonal availability of the legume and its wholesomeness when had with fritters and kadhi which is again made of besan.

Having chapati in Chennai is the wild call that one can make. Every food has its Geographic Indication. Tamil Nadu is a paddy belt since ages Tamil people have thrived on rice, coconut, banana and the dried vegetables because there were no means of growing vegetables in odd months. People used to buy vegetables in the so-called very warm winters and dry it to make it ready for the humid summers. So, having rice in Tamil Nadu and Paratha in Punjab is surrendering yourself to the already existing Sustainable Food Culture. 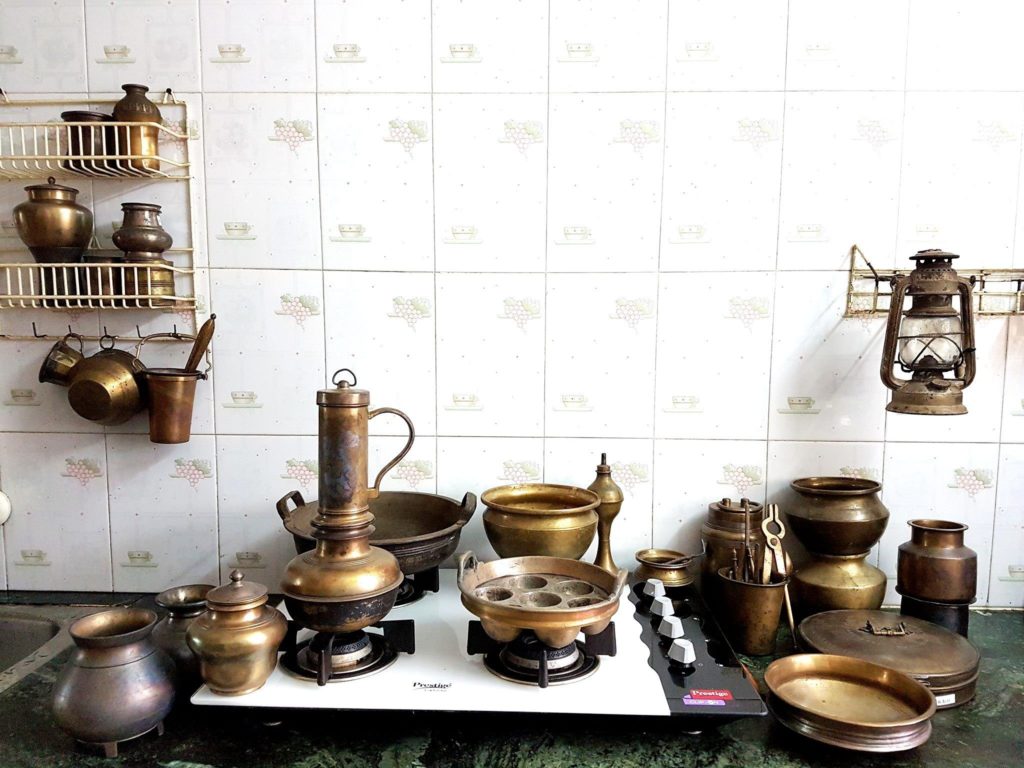 Indian kitchen has always been a minimalistic kitchen with good amount of usable utensils made of mud, brass, copper or nowadays steel. A small ventilator or a window above the gas/chulha to let go of the smoke used to be an essential feature. The kitchen was never accessible to the outsiders and is closely guarded by the lady of the house. With liberalization, we do have some changes in our kitchen etiquettes now but bringing in the mud pots can bring back the earthen taste of Indian cuisine which is lost long back.