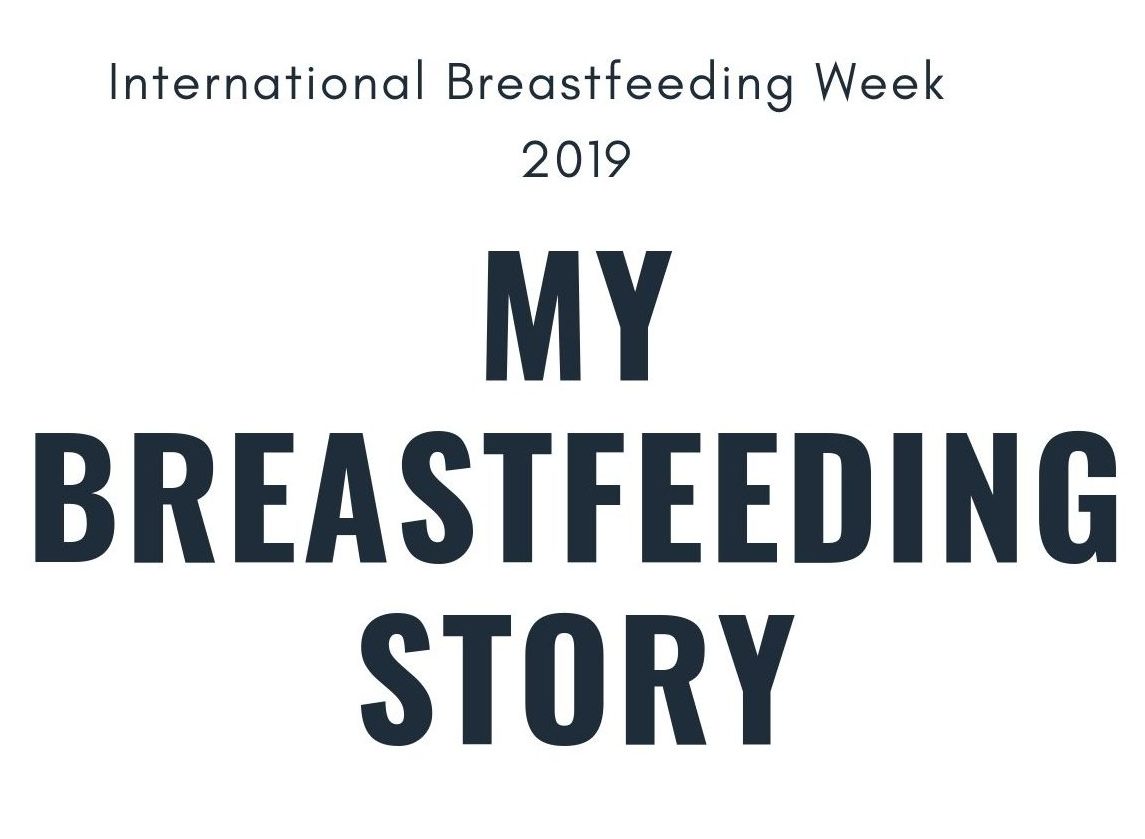 Posted at 17:57h in Blog by the5ammommy 2 Comments
0 Likes
Share

As they say, no two pregnancies are same. Everybody is different, each body responds to the changes in a different way. The world and specially moms are celebrating International Breastfeeding week from Aug 01 to Aug 07. Most of us (our readers dads as well as moms and grandparents) would have passed this phase in their lives. Some may term it just as a single phase in their lives and some like me would say, it was a life changing experience. In my life, exclusively breastfeeding my little one is a greatest chapter which I will never be able to erase from my heart.

Dr. Jayashree Jayakrishnan of Happy Mom helped me immensely in this journey of Exclusively Breastfeeding my little one.

Since, 5th month I religiously attended her pre-natal classes and as per her suggestion, I kept myself active throughout the pregnancy. The best part about her classes were the handouts that she gave for practicing the exercises at home. The last scan revealed something else. They said the baby was too heavy to be a normally delivered baby. As I had planned and visualized, I could never get any labor pains at home. We went to St. Isabel hospital after one day of the due date to be induced. After the induction, I gave birth normally to the little one after being in the labor for 5 hours. She passed meconium while in stomach, so she was in neonatal care for around 7-8 hours.

Later at night, they bought her for the first feed. Latching was an issue; she could latch but I was not feeling that she was comfortable. I was diligently noting down her feed timings to show it to Dr. Jayashree as she stepped in the hospital the next day. She helped the baby latch properly and told me the right hold. Taking a pillow below the baby helped me with my posture and prevented backache.

We continued breastfeeding exclusively, in between I had my own struggles as around 3rd month I had to resume my office. The lil one was in no case ready to hold bottle in her mouth. So, I got an Avent Breast pump. It was a great help. La leche Pan League group from Facebook was very helpful here. I would get up at 4.00 am, pump the milk, keep in freezer for my dad to thaw it and feed the baby using bowl and spoon. It was a couple of months till the ordeal went on before we could feed her some raagi and semi solid food. He did it with all his heart and my office people helped me too. During the lunch hour, I used to go to my female colleague’s place who stayed nearby to pump the milk again for the next day.

After a point of time, breastfeeding is not the child’s need but more of the mother’s. I needed that time to be with her. My bonding with her was only those couple of breastfeeding sessions through the day as I was a full-time working mother. 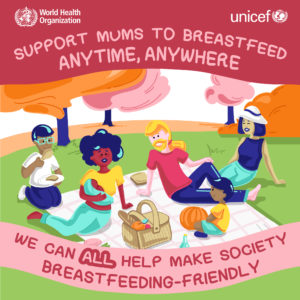 They say breastfeeding works on the demand supply concept. I would say “Yes”. My grandmother made sure that I ate everything nutritious during those crucial first 2 months. Eating a lot of greens, fenugreek seeds and the delicacies made with it, ghee, ahleev kheer and other kheers helped me enormously.

Me and my daughter felt like a team when we started the journey and around 2.5 years. It continued till she went to Kindergarten. I did not have to wean her using anything else but just my talk and assurance. She weaned off it just in a day, this again with the help of Dr. Jayashree and suddenly, I was back to be who I was 2.5 years before. I was no more her comfort food source. I was no more a breastfeeding mother. It has been close to 6 years, but the memories are as fresh as it all happened yesterday.

Once you are keen on what your child needs and are ready to provide it “Come what may”, place is seldom a concern.  “We got to do what we got to do” – was my standard concept when I was breastfeeding. My family protected me from those odd glares which did not bother me because I was the mommy on the JOB. 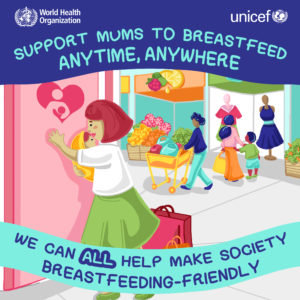 Happy Breastfeeding Week you all!! Hope we raise a lot of awareness for making the world a better place for breastfeeding moms.