Review of the famous web series -This is Us 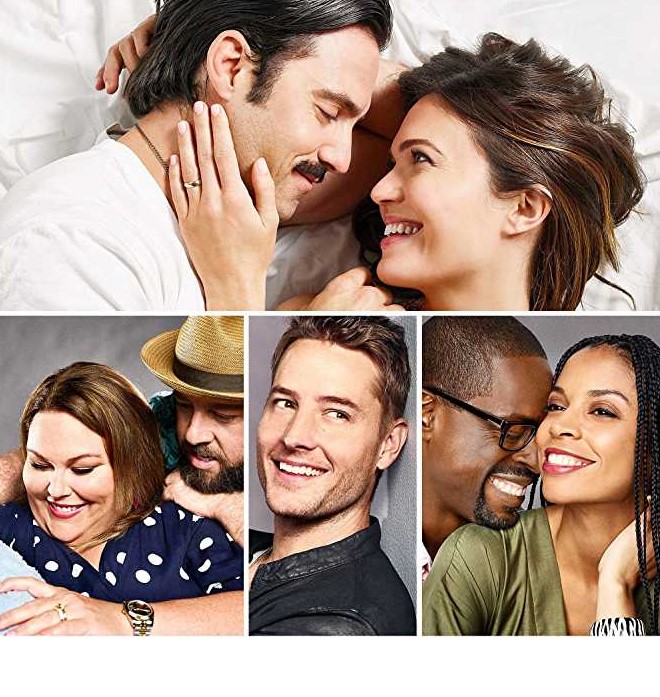 18 Oct Review of the famous web series -This is Us

Posted at 16:25h in Blog by the5ammommy 2 Comments
0 Likes
Share

Why should I watch “This is Us”?

Rebecca and Jack, a couple is going to deliver triplets. Yes! I know I have included the father and why not! As he is the one who wants the kids more than anything in life. The story is all about their life, and their kids Kevin,Kate and Randall. Oh No! It is another boring show. We have seen many family serials. Well, hold on! The web series has a lot more to it than what could be expressed and could be said in words. The truth with which the sensitive characters speak their heart out in such a touching way just takes us on an emotional ride. We, as audience tend to reflect on various relationships the characters have with themselves and with others.The family is the focus of all its members. Name it all , the writer has well trapped all the strong values in one drama.

Every episode has a distinct parenthood story with a strong message which is interwoven with the beautiful characters played by such powerful actors. The story moves every point of time. It transits us smoothly to the previous years/ flashback and brings you back to the present without even a single jerk. A thick weave of relationships is what I look for daily in “This is Us”. With “no-time-4-everything” generation, this is a web series which grabs our attention and we are glued to something which isn’t “using the f*** word any often”. I would also call it a no-nonsense drama.

I like it when each of the character goes through multiple emotions at various times. The writer has excelled at bringing out the struggles which each of the characters undergo within themselves. You will cry with the characters, be embarrassed with them, be guilty when they do and also celebrate when “this is US” celebrates. We learn the art of building each other up and standing up for the family we live in with the Superbowl lovers. Amidst a number of web series which thrive mainly on sexuality, and the cuss words, here it is a family drama which has already moved mountains with emotions.

The music which takes the story back and forward with classics like “Catch a boat to England Baby”, and “Time after Time” is amazing.

What is in the family?

So as I was saying Kevin is the eldest of the triplets. Kevin is a handsome successful actor of a small series called “The Manny”. He encounters a struggle for his own integrity and has to put his foot down off the well-acclaimed show. His journey then starts to find out his purpose and he kind of gradually evolves as a Man.

Kevin is close to Kate. She is this big fat lady who has this huge never ending battle with Bulge that involves many physical and psychological issues. Her boy friend Toby another fat guy on the show , who loves her very much , tries to ease her angst and pain with his humor. He succeeds at many such moments and of course fails at other times.

Randall is the adopted son of the couple.He is the most successful, no vice, all perfect husband, son,dad and brother of the entire family. Born to black family and raised by whites, this guy has seen an entirely different life and struggles.

The show is about how the children remember their own parents while living their own lives. Even if they are practically gone.

We can relate with the show. There is life to every moment of the poignant writing.Everyone’s life has frequent but subtle twists . This is what makes it even more desirable to watch. Trivial confrontations and meaningful conversations are the strongholds of the drama. “This is Us” is etched in my memory and has made a mark in my heart. Kudos team “This Is Us”.