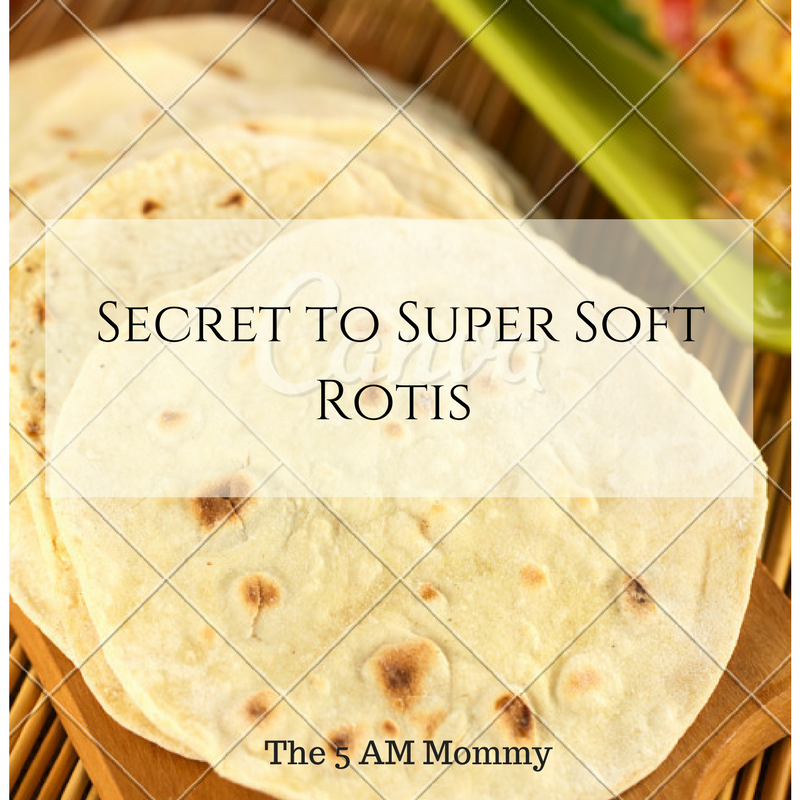 Posted at 19:56h in Blog by the5ammommy 6 Comments
0 Likes
Share

Roti, the normal version of the Dramatic “Roti, Kapada Aur Makan”, or The “Do Waqt Ki Roti” has been in my life since the day I was born in the central part of India.Super soft rotis are a norm in all Indian households.I was born in Nagpur to father who belongs to the Marathwada region and mother who belonged to Vidarbha region. Both regions still have only one thing common which is Roti. The way they make it and the way they eat it both differ.
I was brought up in Bhandara which is a total Paddy belt like Namma Tamil Nadu. I am lazy by nature and thankfully I am a daughter-in-law of Tamil Nadu where I don’t have to make 30-40 rotis every single time. I mean morning and evening, the way my mom used to do. Nagpur is changing day by day, as most of the people have a lady who comes home exclusively to make rotis so that the lady of the house does not exert on that part. This is such a liberty which was not there when my mom was alive.
I still remember her bangles used to tinkle when she used to make roti early in the morning around 5.30. She was working in the bank so before she set out for work, she always made sure that her family has enough good food to eat. As she left for her heavenly abode, I and my sister promptly took her place. Those were the days when we used to make 50-60 rotis when the guests were around and 30-40 when there were some and 10-20 when only we three were at home. It was a norm and we could hardly do anything about it.

As I got married, I could not make rice properly, but who was worried? I could make fluffy fulkas without much fuzz. I could make Three/ Four Fold chapatis, Puran Poli, Paratha and everything with the glutenous whole wheat flour.

What makes the Roti Super Soft?

Well, the wheat grains are carefully chosen from the wholesaler and ground at a local flour mill. The flour then is brought home and kept aside open to cool down.

Then it is kept in a steel dabba preferably, my mom used to have 10 kg dabba exclusively for Atta, I have 5 kgs. That type of storage makes it happy is what I feel. In the humid environment like Chennai, it has to be kept very carefully to protect from moisture.

Normal kneading with ample water does the trick. Dad tells not to pamper the atta and keep it aside once it is bound. In 10 mins, we can knead again to a proper consistency.

And Lots of Love 🙂

Recently I have got the Pearl Millet, Ragi and Jowar atta just to reinforce my roti making prowess. Well, I really faired well with Pearl Millet Roti which is called as Bhakri in Marathi. I got a certificate from my dad that he has taught me well 😉

Here is my attempt.