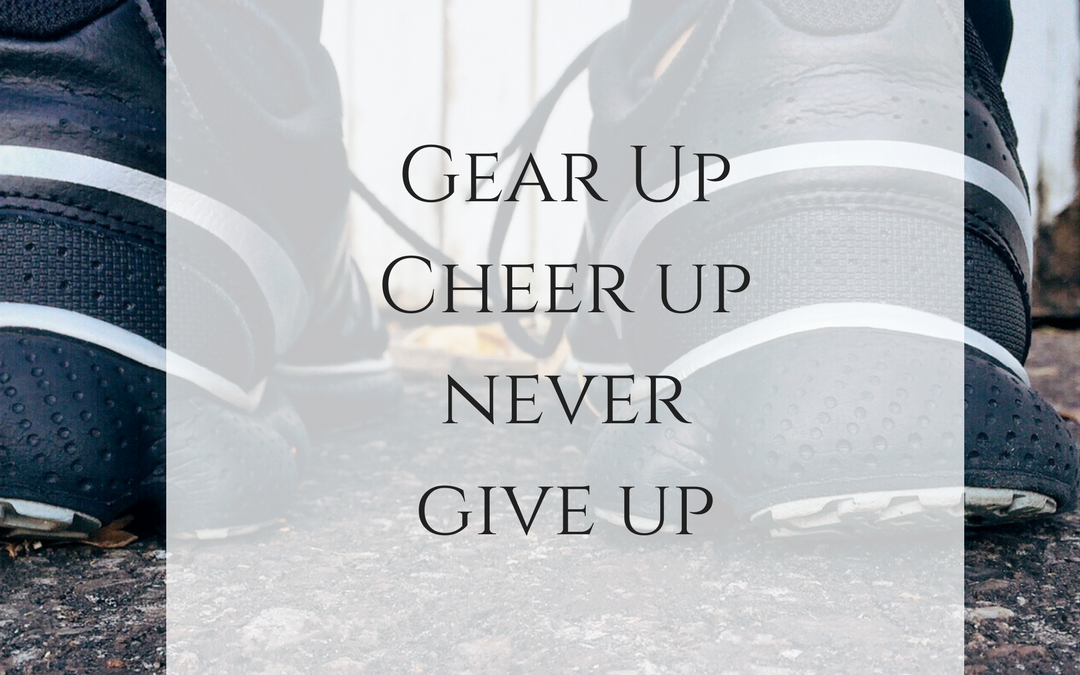 Categories You May Want To Browse