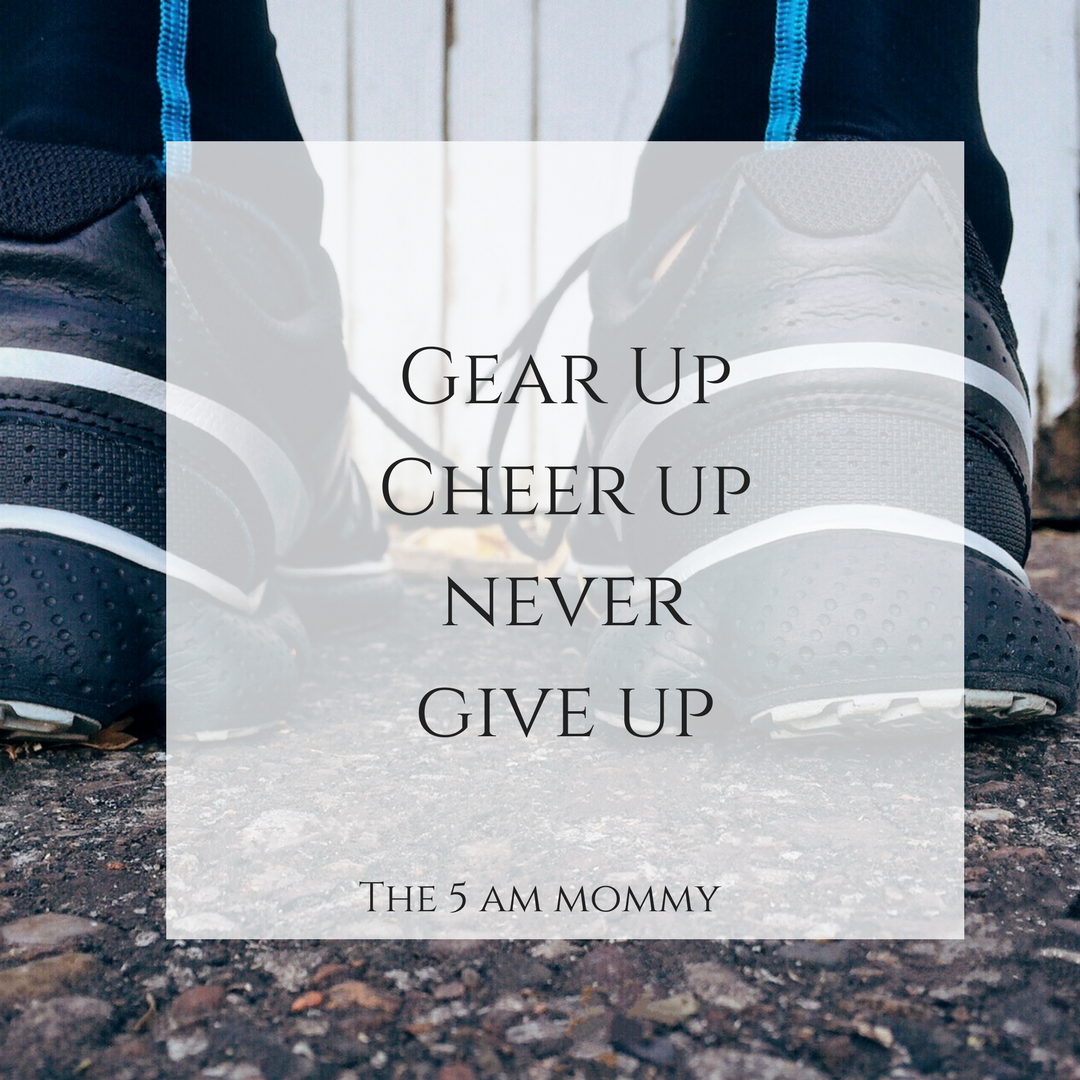 07 Apr Gearing Up for A Walk With Fitbit

Posted at 22:50h in Blog by the5ammommy 8 Comments
0 Likes
Share