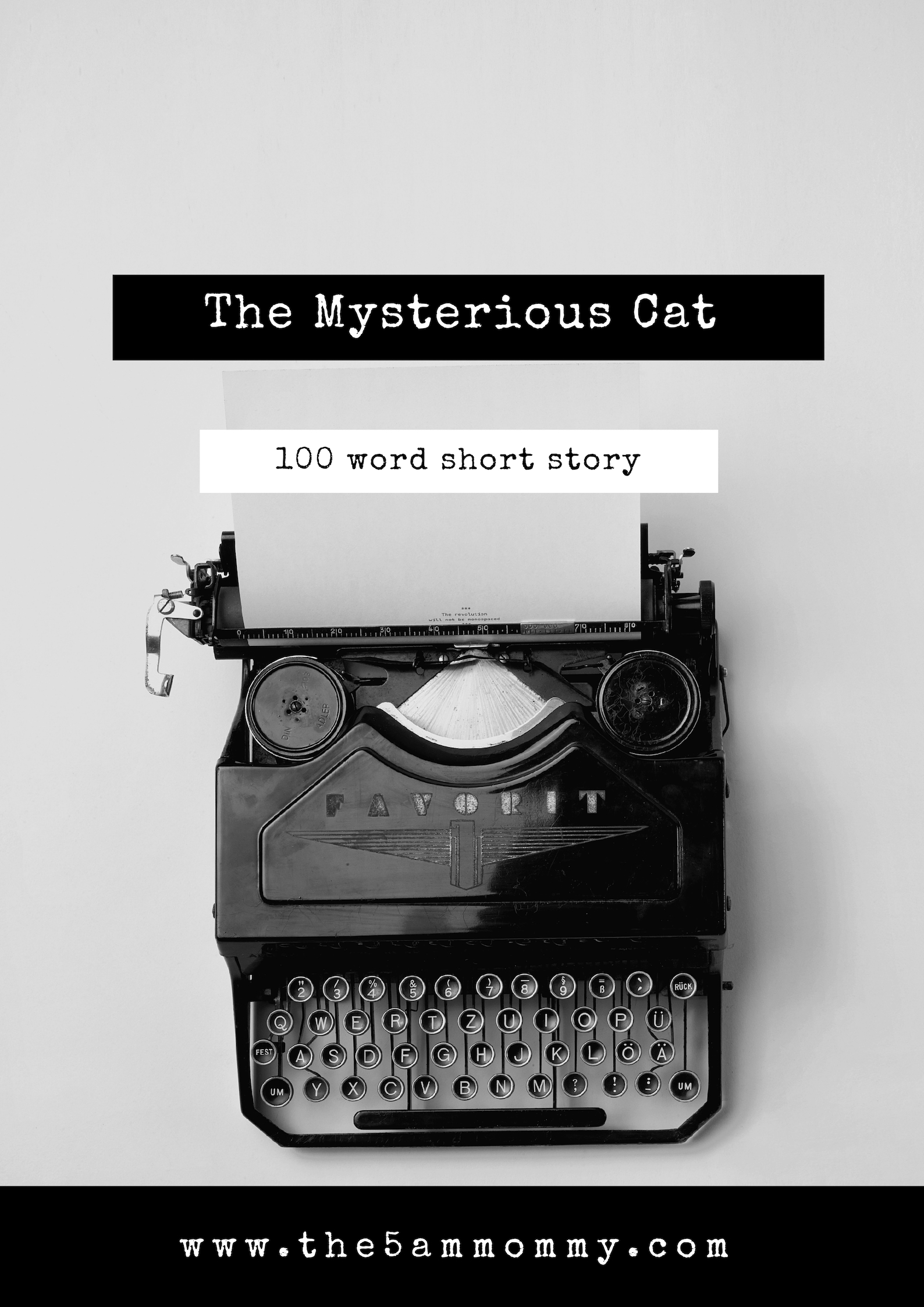 Posted at 22:49h in Blog by the5ammommy 3 Comments
0 Likes
Share

Simi continued that day at her office with a heavy heart. All her colleagues took turns to console her in her cabin. Some cheered her up. One of them said, “I am shocked that you didn’t get promoted,Simi”!

At 4 o’clock a huddle was called in to ask if anyone had a different opinion regarding appraisals. No-one raised their hands. Simi was in a different world and remembered the story of a cat which her niece Shriya had once made up. The cat which turned in to a dog when it was alone in the room with Shriya. But showed her catty self when surrounded by people.

Simi had ridiculously laughed at the story then, but today, she could relate to it.