Turn up the radio!!! 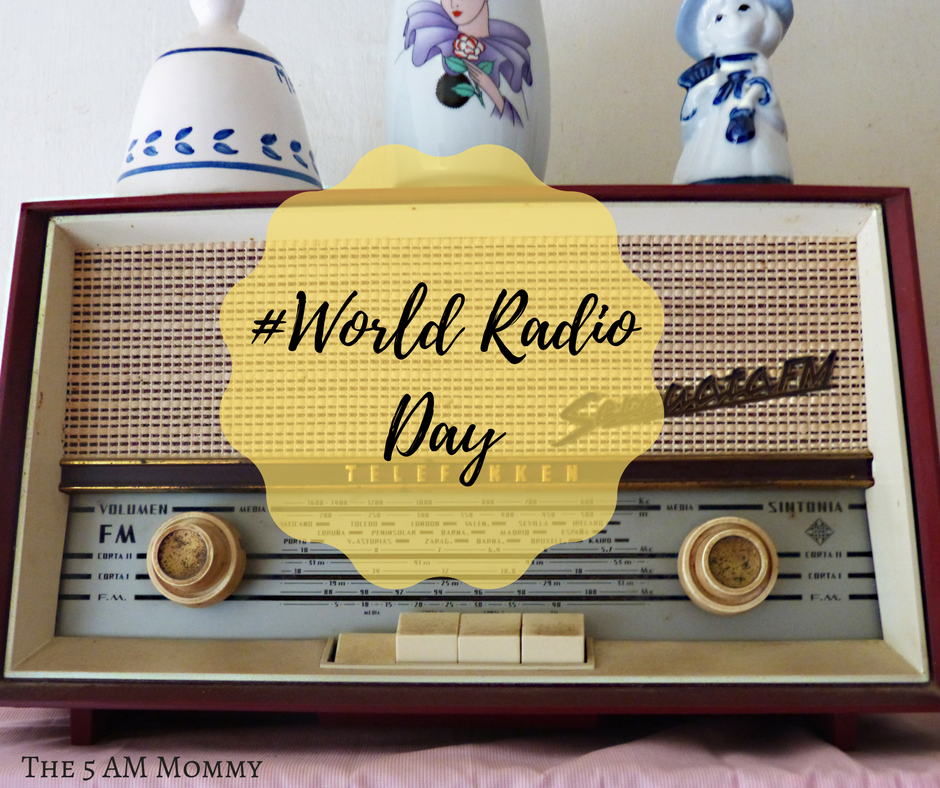 Posted at 17:06h in Blog by the5ammommy 5 Comments
0 Likes
Share

Who can forget magic which this little master created in every household? It was loved by all the family members, old or young. We all have memories with our dearest Radio. I remember how my working mother kept a watch on time by using this wonder box. I have sweet memories to wake up to the music of “Ramcharitmanas”. She used to pleat braids for me and my sister while listening to this program which was Ramayana in a prose format. She knew that it was 6.30 am once this program got over and we moved onto the next job while listening to other programs.On Sunday afternoons she washed the clothes by listening to the various ghazals -a music lover as she was and at night we all heard “Jaimala”- A specific program dedicated to the army men. Binaca Geetmala, Bela ke phool led to Radio revolution. The latest memory is when my mother in law (amma) gets engrossed in cooking while listening to the Carnatic songs on Radio.

Today we celebrate the seventh World’s Radio Day. Isn’t it the best way to facilitate the great companionship which this device called Radio has given us all? Radio and its broadcast is unique in a way. Listening to the radio requires a lot of attention.Probably this gives the calmeth to the otherwise hush-hush world. This might also be a reason why this twittering chap is still in demand amongst the younger generation. Older generations have enjoyed sports by listening to the commentary on the Radio. News on the radio had its own special effects.

There are reports which say that people listening to radio are happier than the people who watch TV or are on internet. TV and computers are always blamed for their harsh effects on the eyes as against their humble rival of the old times “The radio”.As opposed to its aggressive competitor called the idiot box, this electronic equipment can be carried with oneself wherever one travels.

In today’s age of “Modification” , we often listen to the “Man ki Baat” through the same medium. Today the world of radio has also become equally aggressive . But this aggression minus the visual impact is yet to win over the Television and computers.