5 Super Food To Swear By 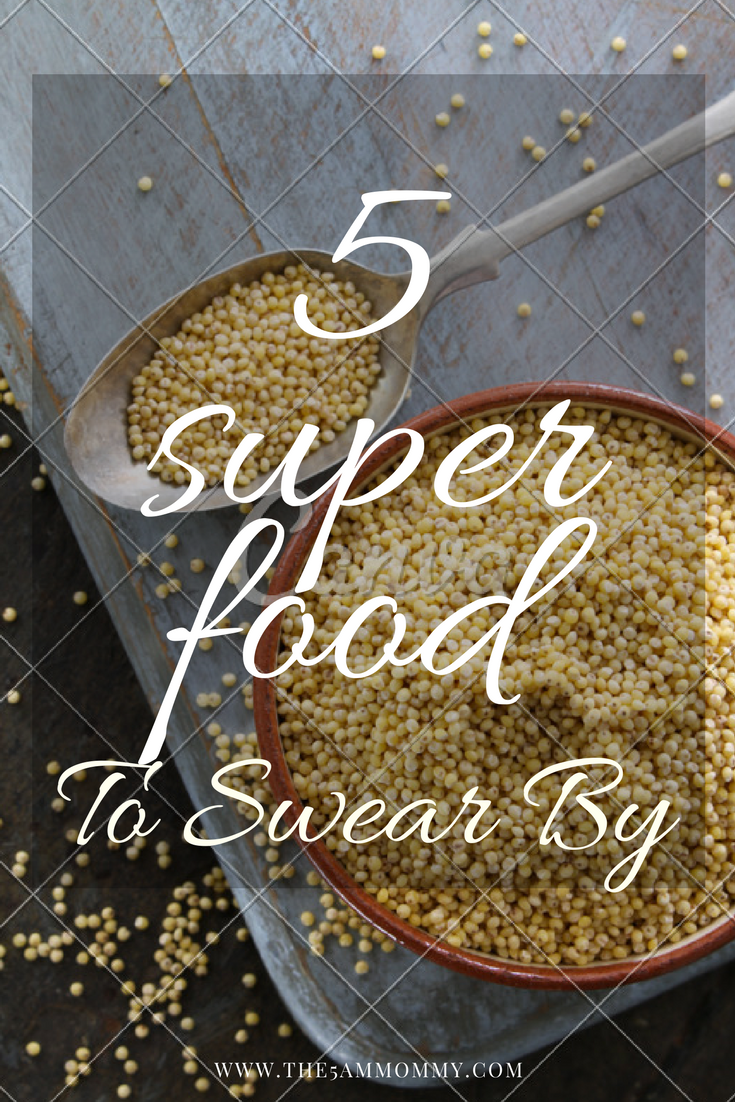 Weight and food have inverse proportion in my life. I could not couple both of it successfully. Some way or the other my resolve gets dissolved 😉
Trying to figure out whether strength goes well with food. So far it does. No matter what is the weight or the BMI, good food equals good energy and hell a lot of good work throughout the day. It is always good to have food which is sustainable instead of having something which you can not have on daily basis. India is known for the variety of foods. While being at home, it is just not possible to avoid food which is hygienically made to taste amazing. My quest to find some super awesome foodstuff has just started and here are some gems.

We as a South Indian household eat rice regularly. I have been on and off it since last few days, but I have realized that there is nothing which calms my stomach like rice.
I am talking about boiled rice which is brought from our farm. This rice has been processed but to the lowest level and brought for consuming. We cook it with the old traditional south Indian way in which we take out the excess water from the rice. We do not use cooker for rice cooking, and it has served the best. As a North Indian now, I have started liking the “Vedicha Sadam” which is nothing but rice made without a cooker. Rice is a super food, I have told the reason already. I suffer from IBS (Irritable Bowel Syndrome) eating rice has calmed my gut down, and now I can be without any medication. As a Maharashtrian, my staple food was always rice, dal, and ghee which stands true till date.

This is pretty new to my kitchen, but South Indians use it quite often concerning Kanji or Ambil ( In Marathi). Bajra roti is used in Maharashtra especially in the western parts of Maharashtra. Bajra roti with ghee and jaggery is the staple food of many Maharashtrians. As I researched its nutrients, I found out that a 100 gm of Bajri has approximately 67 gms of carbohydrates and 12 gms of protein which is the highest among this food group. Bajra Kanji, Roti or Khichadi is a must have in the summer. In Maharashtra, the central part we have Jowar or Sorghum for making stew and roti called as Bhakri.

The goodness of ragi is to swear by. We gave Ragi Sattva which is the purest form of Ragi to my daughter during 5-9 months of her age which were the formative years. She never had cerelac or similar food. Ragi is again an excellent source of protein and carbohydrates. 100 gms of ragi contains around seven gms of protein. As my dad tells, ragi helps in reinforcing the strength of bones and is a must-have for ladies of all ages. Instead of any store made health drinks, Ragi kanji one time a day would be a great thing to do.

Sorghum or jowar has a special place in my heart. My grandma used to make amazing Jowar Rotis or Bhakris for all of us when we were young. My dad usually tells me to amp up my food with a Jowar Roti. Grown up with the goodness of Jowar he feels that I lack a proper eating habit ( while saying that he has turned a blind eye to my BMI). But yes whatever he says has a meaning, so I have successfully incorporated Jowar in my diet at least two times a week.

I am not used to this grain, but it is used in most of Maharashtrian as well as Tamil cuisine. In Tamil cuisine, they make a tamarind stew called Kozhumbu, and in Maharashtra, they make a different kind of curry with Horse Gram Powder. We can also use it as a salad coupling with other salad greens. Have you used any of these grains in your daily food? If yes, then please let me know how. Would love to know more.